be careful how you stack ’em 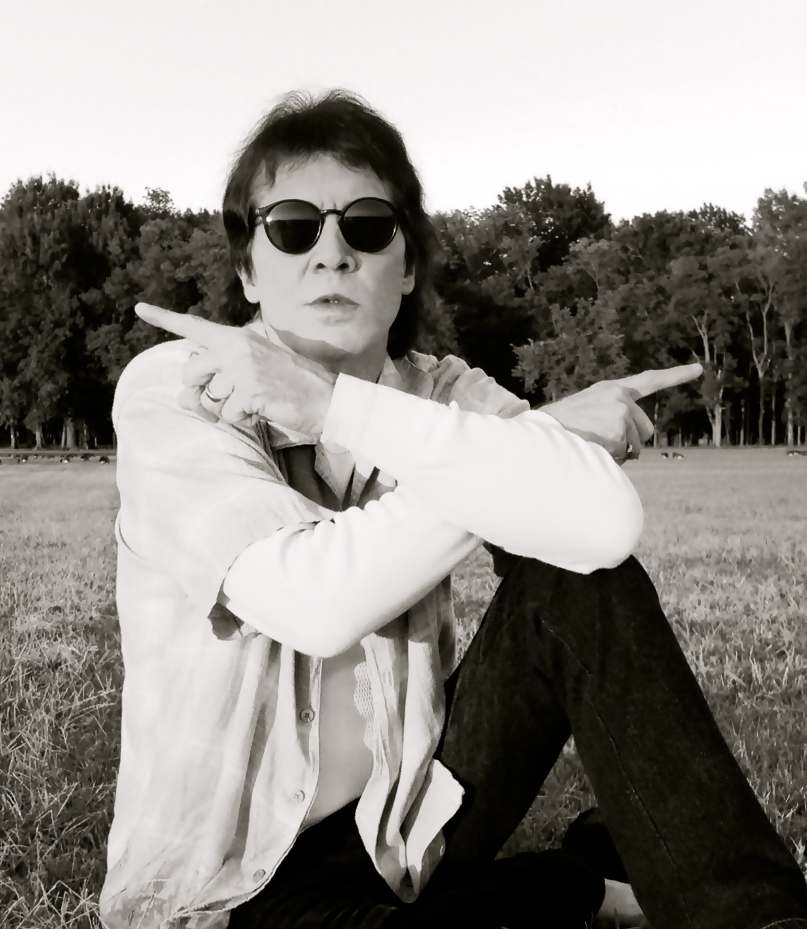 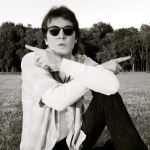 House of Cards Says Yes To

“Looking For The Magic”

The Dwight Twilley Classic Will Appear In

The Season 3 Opener on Feb 27th

Atlanta, GA – Legendary musician Dwight Twilley found out his classic song, “Looking For The Magic” will appear in the very popular Netflix Original Series HOUSE OF CARDS, starring Kevin Spacey and Robin Wright. This dramatic series has a cult like following and leaves the audiences losing sleep til they see the next episode. The Season 3 premieres February 27, 2015 exclusively on Netflix.

Dwight is no stranger to having movies and TV use his power-pop music. One of his firsts was in Wayne’s World, starring Mike Meyers and Dana Carvey with “Why You Wanna Break My Heart” and then a string of others followed over the years. His catchy hooks are great for a scene on the screen for it draws the viewer in – as if they were actually there. Most recently, the indie film Dairy of A Teenage Girl picked up “Looking For the Magic” to be the first song in the film’s opening scene. This wildly successful film was directed by Marielle Heller who adapted Phoebe Gloeckner’s 2003 frank, semi-autobiographical tome flawlessly. Her no-nonsense approach to the story turned out for the best for it was a big winner at this year’s Sundance and won the Grand Prix at the Berlin Film Festival. It was touted as being one of the best independent films of the year, by critics everywhere. Rolling Stone, Variety and even blog site Rotten Tomatoes gave it so many stars they ran out. “The Diary of a Teenage Girl is the kind of film Sundance prays for every year: one that indelibly puts on the map a talented director the festival can then forever claim as one of its own, “gushed The Hollywood Reporter. As the film does well, so does Dwight.

Twilley is celebrating the release of his latest, Always that came out in November with again accolades galore. The songs, the production and the cover art work all speak Twilley.

From the opening of the first song, with “Always” to the growling on “When The Jukebox Dies” to the waltzing love song, “Fools Like Me”; Dwight takes you on a journey and the listener is hooked. Using words that are plain; sound fancy and elaborate when set to Twilley music. The haunting beat of “A Million Miles Wide”, recalls either a love or the world that isn’t paying attention.  His music has staying power and is timeless after all these years.

So tune in to Netflix to watch the opening episode of this series and hear the magical sounds of Dwight Twilley.

For more information on Dwight Twilley please go to his website: www.dwighttwilley.com

For more information on Netflix and it’s series, House of Cards: www.netflix.com

Uncategorized
….kill ’em with kindness…
what a connection he made at FAME!