David Olney: takes on walls, love and being honest with oneself. 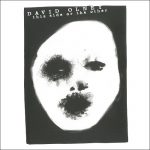 THIS SIDE OR THE OTHER

David Olney’s New Album Examines The Shadowy Situations Up And Around Walls, Over Borders and Asks For Open Hearts

Nashville, TN – One listen to the brand-new album, “This Side or The Other,” and you’ll know David Olney is a man familiar with the wandering life and yearning heart of a poet. After more than 30 years in music, he’s had as many incarnations as you can imagine. His resume has expanded to include acting, poetry and a popular weekly stream cast. All of this adds to Olney’s strength as a songwriter’s songwriter, and one of Nashville’s founding fathers of Americana music.

While “This Side or The Other” is not a concept album, there are some recurring themes. The frequent reference to walls in these songs – walls being built and tumbling down – will suggest that while Olney has encountered more than his own share of walls, he is still trying his best to understand them.

“I wanted to explore the idea of walls,” says Olney, “What does a wall mean? What does it mean to be an immigrant who comes upon that wall as a wanderer, someone lost and alone?”

A wall in a song can be the symbolic blockage from one place to another or the flat finality of something coming to an end. In life as in art, Olney has scaled walls and torn them down. Yet, it’s not his own path he is particularly interested in exploring. David Olney has always been an observer, a student, and writer of life for as long as he could hold a pen.

“I’m not comfortable writing about my own dirty laundry,” says Olney, “It’s better for me to look at characters and what they might be going through. When I write about the heavy stuff of life, it’s usually while I’m in someone else’s shoes.”

“This Side or The Other” contains solid musicianship as good as anything Nashville has to offer, and a stark, moody production by Juno Award-winning producer Steve Dawson.

“I look for a producer I can be relaxed around,” Olney says, “And I really wanted to work with Steve on this record. And while I knew he was a good producer, I had no idea what a terrific musician he was until I had him play guitar on ‘Death Will Not Divide Us.’ He did a beautiful job.”

The other musicians on “This Side or The Other” are Country Music Hall of Fame inductee Charlie McCoy, The McCrary Sisters, Fats Kaplin, Anne McCue and Olney’s regular band: Daniel Seymour on bass, Ward Stout on fiddle and Justin Amaral on drums.

In “Stand Tall,” a song Olney’s been writing on-and-off for 25 years, he admits “I’m never going to change the way I am” – a sentiment that will gratify his longtime fans from all over the world, who like him just the way he is and only want more of the same.

“Breaking out of your comfort zone,” admits Olney, “can lead to certain encounters with banana peels, but that’s the chance you have to take to get songs and performances with a certain edge. I tend to stay on the margin of the page. I’m always looking for that ‘otherness,’ staying a bit off center.”

The sweetest song on the album, a plaintive love song called “Open Your Heart (And Let Me In),” is one-part plea and one part indictment of a would-be lover who’s missing the chance for real love.

Olney’s last track is a rootsy cover of The Zombies’ 1965 hit, “She’s Not There.” It’s a delicious reminder that everything David Olney touches gets infused with a rare blend of dark chocolate. Despite it being the cover of a popular song, we hear words we’ve never heard in the same way before.

But David Olney knows words. He knows what they can do, and when paired with a bitter/sweet melody, they can take on a life of their own.

And maybe they can even tear down walls. 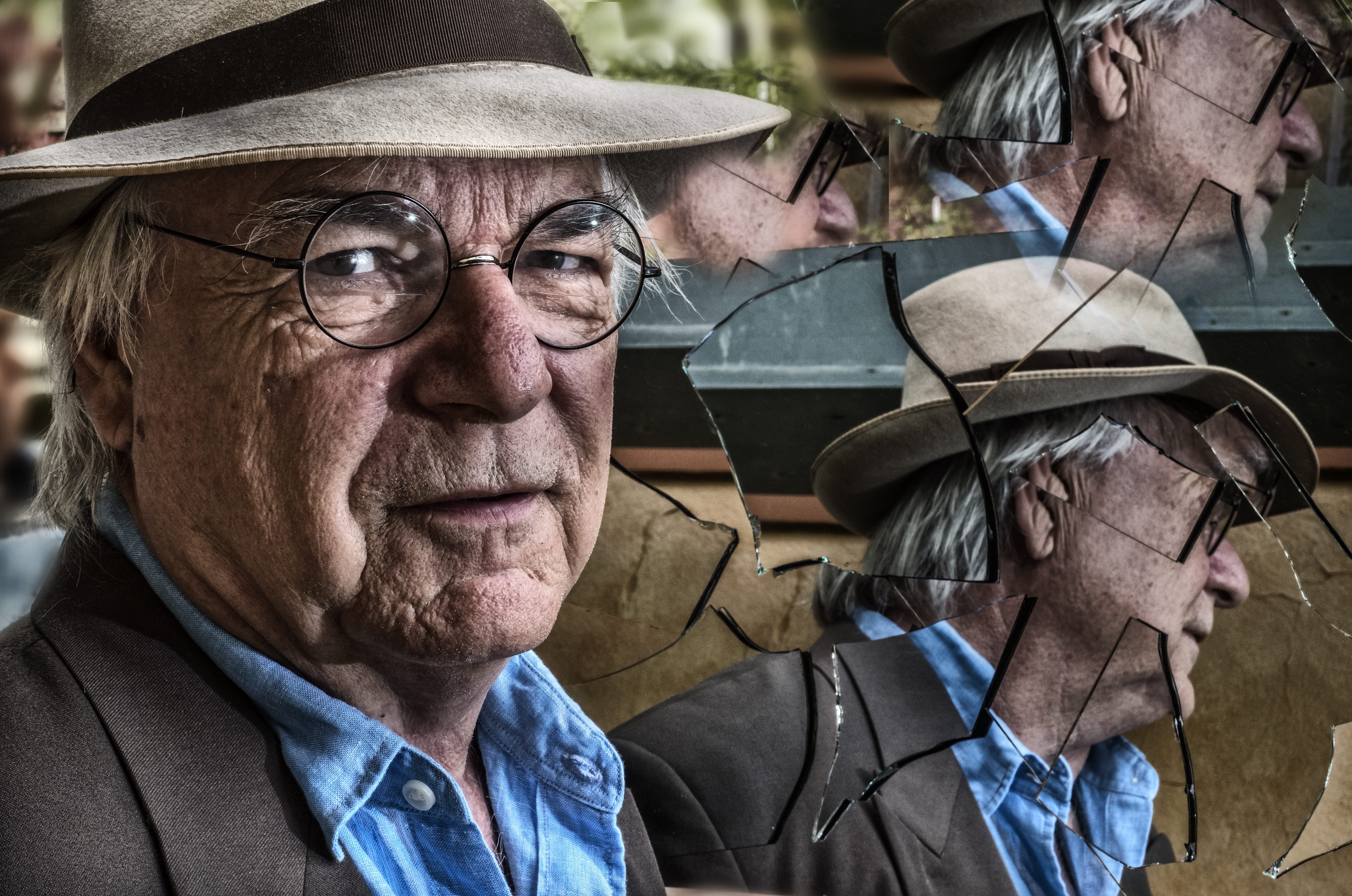 For more information on the artist, go to DavidOlney.com

Uncategorized
Off To Athens!
amafest 2018 or bust